How can Digitalization Enable Lean Production? 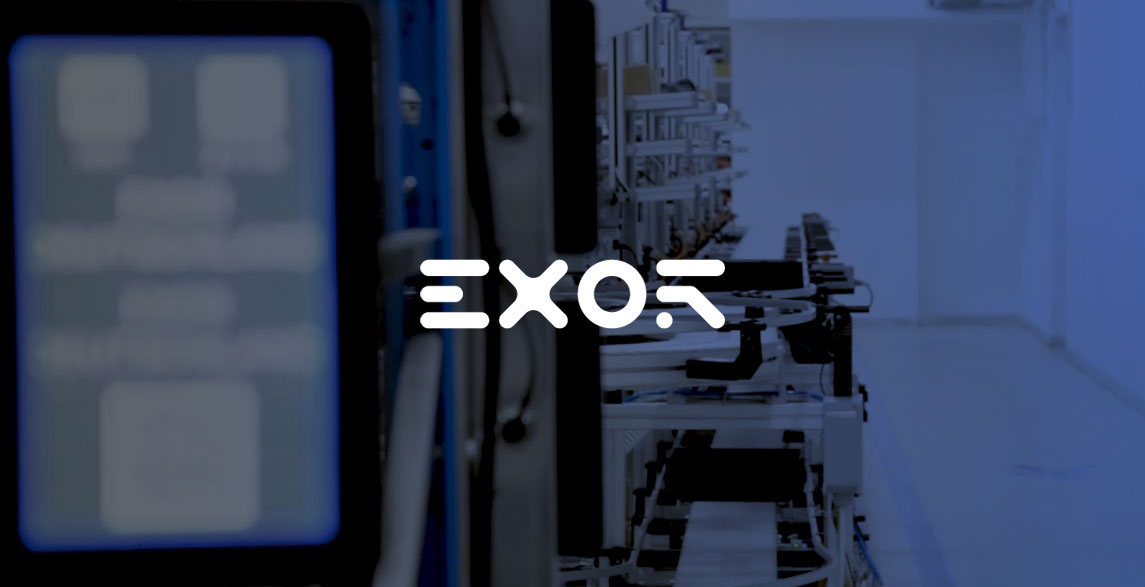 How can Digitalization Enable Lean Production?

Since the introduction of the lean production concept to the industrial sectors by the engineers of Toyota Motor Corporation in the early 90s, most if not all, facilities have adopted one or two of its principles to optimize resources and increase revenue. Implementing lean production involves improving machine utilization, reducing waste, and optimizing schedules to increase the quality of throughput that a factory produces.

To implement the aforementioned changes associated with lean production, data from previous service levels or production cycles must be measured and analyzed. The digitalization of the factory floor ensures that production-related data are captured, and data analysis is executed to implement lean production strategies.

Lean production and the KPIs that define it

Lean production can be defined as the process of cutting out waste while ensuring the quality of throughput is maintained. The measurement of KPIs provides insight into the manufacturer’s historical productivity rates, which serves to measure future successes. The most important KPIs that support the development and application of lean production processes include overall equipment efficiency ratio and throughput.

The first KPI that manufacturers can work on is the overall equipment effectiveness (OEE). OEE refers to calculations that determine the utilization rate of specific equipment or multiple assets. Results from the OEE calculations are generally analyzed to also determine the productivity level of a factory. The ability to determine a factory’s productivity level underlines the importance of OEE and the need for accuracy when capturing the data needed for the calculations.

Throughput and quality improvements or throughput quality refer to the end product produced from a manufacturing cycle. The number of products produced, and the quality of each product can be given as benchmark KPIs that determine if a lean production strategy improves on or hinders historical performances. For example, a plant that generally produces 300 quality items with resources worth $500,000 should be able to produce 300 items at that same quality with, say, $400,000 before stating that its lean-manufacturing strategies work.

Digitalization of the factory floor provides factory owners with the solutions to capture important metrics, analyze them, and gain actionable insight from the analyzed data. Digitalization technologies are the hardware and software solutions that work hand in hand to capture plant-floor processes. An example is the application of IIoT to capture machine utilization data from specific assets and the conditions associated with each utilization cycle. Analyzing the conditions that lead to optimal production cycles makes it easier for factory managers to replicate the condition.

Benchmark data is another important KPI that can be used to drive lean-manufacturing strategies. Utilizing benchmark data starts with capturing and analyzing data with digitalization technologies. The benchmark data can be an OEE ratio or even throughput, and it defines a piece of equipment or process working at its optimal capacity. Other OEE ratios and operational data from different production cycles can then be compared to the benchmark data to determine why an asset is being underutilized.

The automation of plant-floor processes such as material handling, throughput inspection, and sorting is expected to eliminate repetitive tasks and allow operators to focus on more important activities. Digitalization of the factory through the integration of edge-computing resources, AI, and machine learning makes it possible to capture data from interconnected systems. Captured data can then be analyzed and transferred to a specified automated process to enable action without human interference.

Benefits of the digitalization of the factory floor

Prior to the introduction of relatively new technologies such as smart devices and the IIoT, the factory floor was categorized by relatively modern assets and legacy assets. The location where legacy assets were operated was, and is still, known as the deepest part of the factory floor (as capturing operational data from these areas is difficult). Today, digitalization technologies such as sensors, edge devices, the industrial cloud, and web-based HMIs have made it possible to penetrate the deepest regions of any facility.

Comprehensive digitalization ensures that every aspect of the production cycle can be measured and analyzed to gain the required insight into improving operations in the factory floor. Implementing lean-manufacturing initiatives supported by the digitalization of the shop floor ensures every decision to be taken is supported by data. The elimination of informal decision-making processes leads to high-performing facilities that optimize available resources to deliver quality products.

How Does a Digital-Platform Framework Help you Achieve Your Objectives?
Digitalizing the Factory Floor to Support 5G Deployment
What Does the Future of 5G and Wireless Technology Look Like?
What is Quality Performance Application?
Digitalization and Client Transparency