Why Wireless Networking could be the future choice for Factories 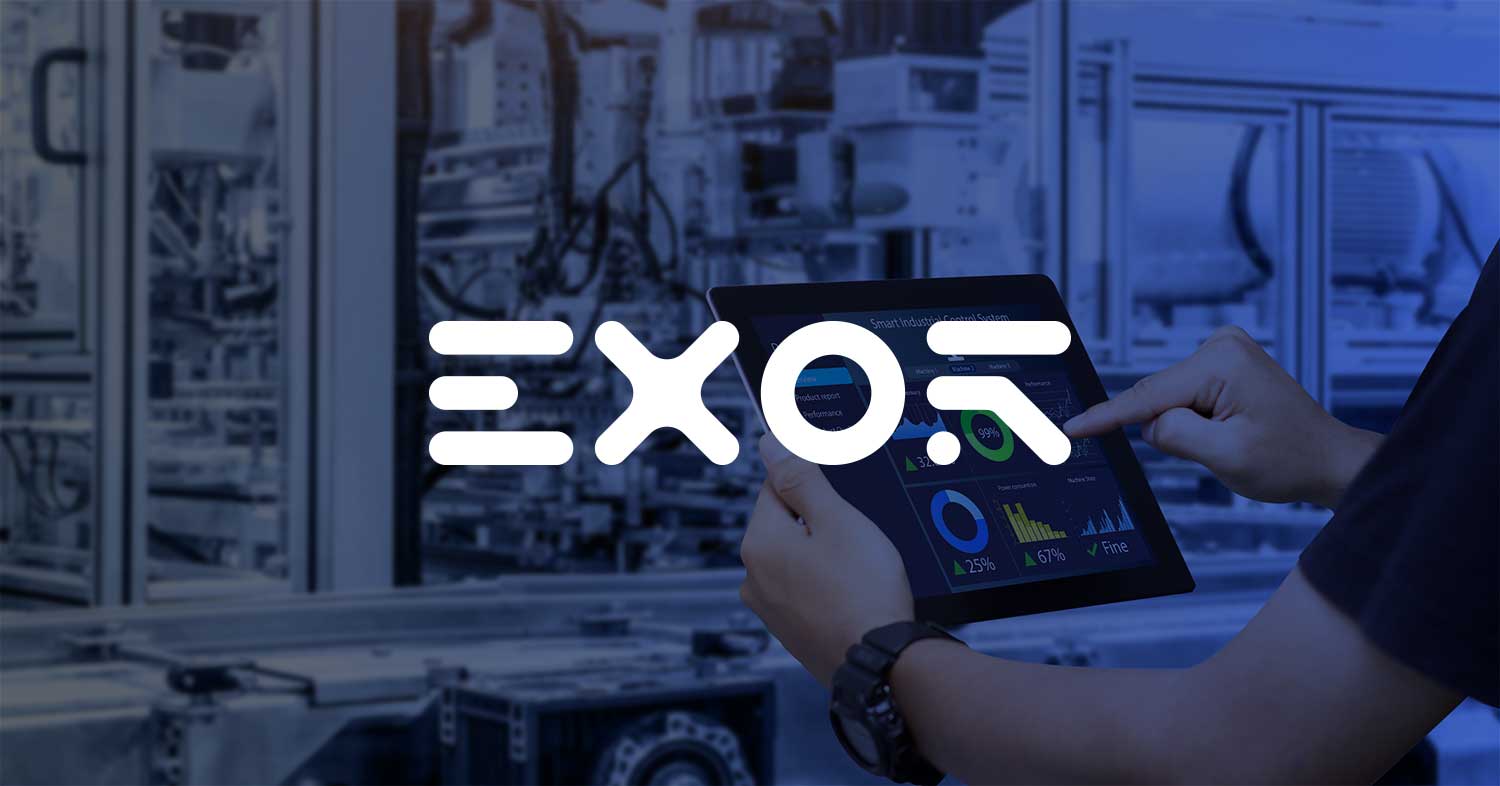 Why Wireless Networking could be the future choice for Factories

The future of industrial processes or operations is expected to be defined by the interconnectivity and interoperability Industrie 4.0 offers within the factory floor. To deliver the interconnected future, factory assets including legacy equipment, edge devices, and IoT hardware must be able to connect to cyber-physical networks. The need for interconnectivity also means extensive upgrades in the wired and wireless networking technology used in both brownfield and greenfield facilities.

Understanding the challenges with network connectivity in industrial facilities

Statistics show that the average factory still makes use of legacy equipment and processes within the factory floor due to a combination of reasons. Such reasons include the cost of upgrading available equipment and belief in the mantra “if it’s not broke don’t fix it.” The fact that legacy equipment still runs great does not eliminate the fact that it isn’t on the same wavelength with modern communication and networking technology. In most cases, wired connections are used to get anything out of these assets or connect them to existing networks.

Legacy assets are not the only equipment on factory floors with connectivity challenges. A host of machines made a decade ago, which do not fall into the legacy category, are equipped with wired bus connectors and no wireless connecting capabilities. The popularity of wired connectivity features on existing equipment can be traced to the need for reliable network connectivity when transferring data across the factory floor; it is also the case that interference can’t be tolerated when it comes to communication with centralized data storage or processing platforms.

The need to ensure network reliability is also a staple of industrial automation. Available wireless networks such as 3G and 4G networks were predominantly designed for mobile and computing communications. The focus on mobility meant that wireless networks couldn’t deliver the reliable low-latency and high-bandwidth data transfers required for automation and interoperability within Industrie 4.0 factories. The limitations of available wireless networks means wired connections have still been relied on to deliver the benefits of Industrie 4.0 …until the arrival of 5G.

Wireless networking and the future of Industrie 4.0

The introduction of 5G is expected to solve many of the challenges encountered when relying on wireless networks to run industrial processes or operations. First and foremost, it is important to note that, unlike other wireless iterations before 5G, the 5G wireless networking framework is designed for industrial facilities. The focus on industrial factories means the wireless network will deliver the low latency, high bandwidth, and optimal reliability Industrie 4.0 business models and applications need to succeed.

The advanced reliability of 5G means wireless networking can finally replace wired networks in industrial settings and drive the future of Industrie 4.0. To understand why this is possible, some important comparisons between 5G networks, 4G networks, and wired network options are discussed below.

5G networks are smarter, much faster, and more efficient or reliable than 4G networks. 5G is expected to deliver transfers of approximately 10 gigabits per second compared to the 1.45 gigabits per second transfers 4G currently offers. (However, a gap exists between the performance currently being achieved and the theoretical advantages of 5G which users in the near future will enjoy.) In terms of latency, 4G actually delivers low-latency between 40 to 50 milliseconds delay for data transfers while 5G latency measurements are virtually nil.

The support wireless networks provide for device interconnectivity is also an important factor to consider when comparing 5G to 4G wireless networking applications. While 4G networks can support approximately 100,000 devices within a square mile, 5G supports over a million devices. To understand the impact of device support a network provides, think back to any moment you have been in a crowded place only to discover your ability to use the internet on your mobile device is less than optimal. With 5G, the connectivity highway is increased and it provides support for the billions of IoT networks expected to be deployed across industries in the future.

The infrastructure powering both 4G and 5G networks also plays an important role in determining the connectivity throughput both wireless networking options provide. 4G networks rely on base towers that support network communications. The farther a device is from a tower, the more difficult it becomes to access 4G networks. On the other hand, 5G networks rely on cell sites to expand their reach. These cells are small boxes that are easily installed on high walls, light poles, and towers. Therefore, with increased installation of 5G cells comes increased access to devices and more networking capacity. 5G networks will be able to function in the most remote areas due to the simplicity of the infrastructure and affordability compared to the cost of setting up a 4G tower in a remote location.

Wired networks such as modern ethernet networks deliver low latency (approximately 10ms) which makes them a favorite in industrial facilities. Although this latency is lower than that which 4G offers it still pales in comparison with 5G wireless networks. Other challenges also affect the deployment of wired networks such as limitations with deployment distance, range, and the cost of wiring a factory with extensive floor capacity. Factories that rely on wired networks are generally designed to have a permanent layout, as the logistics of redesigning the factory floor or adding new equipment to existing wired networks comes with additional costs.

Unlike wired networking options, wireless networks are not limited by range or the size of an industrial facility. Plugging into a wireless network is as easy as connecting your smartphone to the internet, as long as the equipment is equipped with wireless connection capabilities. For legacy equipment, the integration of edge devices such as IoT hardware and human-machine interfaces (HMI) on the factory floor enables connectivity. These edge devices can capture data from legacy equipment while connecting them to centralized networks. Thus, 5G wireless networks can cover every asset on the shop floor while supporting any arrangement or layout plans stakeholders intend to implement.

The low latency, high bandwidth, versatility, and affordability wireless networks offer means wireless networks will replace the use of wired networks in industrial facilities soon. With the mass rollout of 5G networks, traditional challenges previous wireless iterations have faced such as reliability will no longer be an issue within the factory floor. The maturity of wireless networks will allow factory owners to experiment with Industrie 4.0 business models to expand their implementation within facilities.

The Challenges of Managing Captured Data From the Factory Floor
Implementing Industrie 4.0 Business Models for Revenue Growth
How Industrial Wireless Technology Will Change Operations of Factories
Your Next HMI is not an HMI

Your time is valuable. Let EXOR update you automatically.