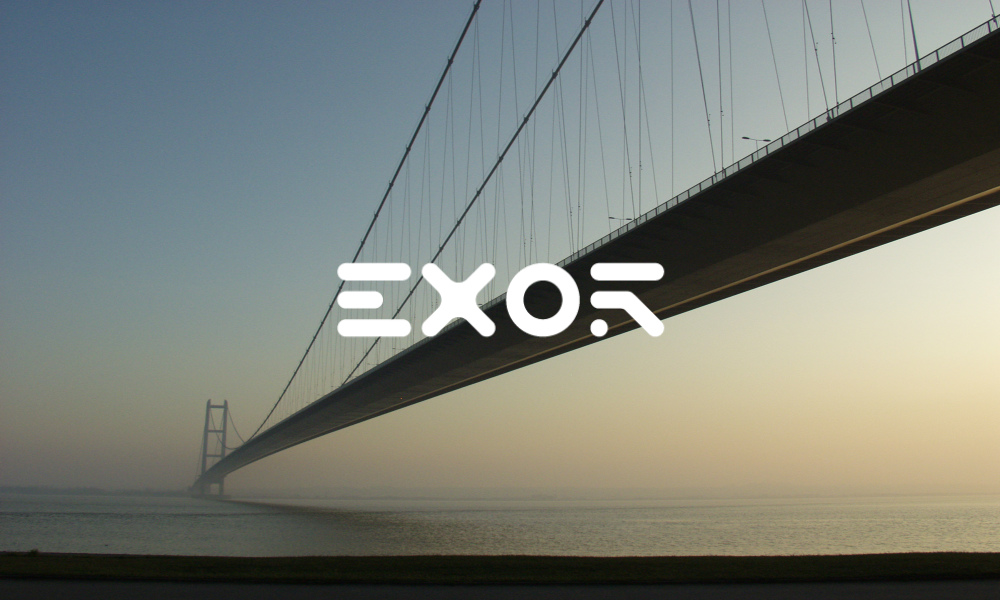 The entrance of the Open Platform Communications (OPC) Foundation into the industrial automation space brought order into the chaotic automation scene ruled by individual fiefdoms offering proprietary solutions tied to their hardware. Early OPC standards such as the OPC Unified Architecture (UA) attempted to create a standardized playing field that reduced the limits of using one vendor. With OPC UA, the stage was set to build non-vendor reliant technologies that shared data and communicated across automation technologies from all vendors.  Twenty-three years down the line, the OPC UA laid the foundation for the introduction of Pub/Sub and, now, the integration of time-sensitive networks (TSN). Thus, the predictability of information exchange was added.

The introduction of TSN intends to do for IT and operational technologies (OT) what the OPC UA standards did for the early days of industrial automation. This means as TSN becomes standardized, communication through IT-related software and hardware, and the operational technology which deals with process control and device monitoring will become more streamlined and secure. The goal is to provide end-to-end interoperability into field-level devices and equipment for every industrial automated process. Today, major stakeholders in the industrial automation community have signed up to work with OPC UA and TSN standards towards the goal of a vendor-neutral approach to integrating Industrie 4.0.

The milestone announcement by the OPC Foundation creates a scenario where its success will lead to the greenfield entrance of IT companies into the automation and Industrie 4.0 movement as we know it today.

Analyzing the impact of OPC UA and TSN to industrial automation

The introduction of Industrie 4.0 concepts and the individualistic pursuits of vendors within the automation space created barriers to entry for industrial enterprises. These barriers included having to stay locked to a proprietary system, and overlook the integration of brownfield or legacy equipment into the smart revolution. On the other side, vendors also had to develop different versions of similar products to support non-standardized automation ecosystems.

To effectively manage these challenges, a group of stakeholders including Cisco, Bosch Rexroth, and Rockwell Automation came together to elect unified standards that would simplify the industrial automation process. This group known as the ‘Shapers Group’ chose OPC UA and TSN standards to lead the way.

While the synchronized communication functions of the OPC UA drive interconnectivity communication security, and settles the issue of one protocol for all automation efforts, TSN would play the role of uniting IT and OT under one automated roof. The benefits of the set standardized choices are platform independence, interoperability, and the ease of use industrial enterprises stand to gain.

An enterprise can now choose to go the automation route using solutions from diverse vendors offering automation technology and also integrate legacy equipment using TSN Ethernet functions and smart edge devices. So, when the enterprise wants to handle level 3 communications across IIoT devices, HMIs, and other smart applications, OPC UA will be used. While TSN creates an open communication stack for time-sensitive communications across the interconnected systems and devices, TSN delivers predictability where timely delivery is an important factor for an industrial process.

The introduction of TSN also means data can be communicated to more places and services due to the low latency and high reliability it offers.

Benefits of the greenfield entrance of IT firms

Standardizing the gap between IT and OT, as well as, the automation process provides an avenue IT firms will explore. This is because IT firms interested in carving a niche in the Industrie 4.0 revolution no longer have to develop multiple solutions that solve the same problem for diverse clients. The introduction of TSN to OPC UA will create a more affordable entry point for these IT firms to build automated solutions, embedded devices, and smart edge solutions for industrial use.

These firms can now leverage on cloud computing and open-source technology to build Industrie 4.0 solutions knowing that their solutions can be seamlessly used across all industrial equipment and processes. The obvious benefit of the greenfield entry of IT firms to enterprises is the profit to be made as the market size of Industrie 4.0 hits the 150billion dollar-mark.

For industrial and manufacturing outfits, the benefits of this entry include a much more affordable pathway to automating brownfield facilities or building greenfield facilities. Other benefits include the control of critical data traffic, time synchronization of industrial processes, and data-driven production optimization which lead to profit.

The first challenge is the adoption rate of TSN by original equipment manufacturers and developers of smart edge devices. Today, TSN is not available in enough devices and infrastructure which is needed to drive the acceptance of these standards in industrial environments. Although many vendors now include TSN offerings in edge solutions and developers are including it in control systems, a few years may still have to pass before a solid foundation will have been created for IT firms to take advantage of.

Another important challenge is security. A 2018 research by Kaspersky discovered approximately 17 security issues or vulnerabilities that affect the implementation of OPC UA for industrial automation tasks. This research prompted the OPC Foundation to conduct its review which highlighted that the issues were caused by the use of an older version of the OPC UA software. The review also stated that many of these vulnerabilities have been fixed and are being fixed as they come up.

The open-source nature of OPC UA applications also helped Kaspersky provide solutions to a few of these vulnerabilities which can be seen as a silver-lining in the stated research. This means developers who intend to integrate OPC UA can also review the standards and develop solutions to any vulnerability as they see fit.

The continuous adoption of Industrie 4.0 business models and concepts by stakeholders and individual enterprises will be the driving force for developing airtight standards for automation and communication. As it stands, almost every major player is on the same page and in a couple of years Industrie 4.0 will witness an influx of IT firms that will be beneficial to the movement.

Visions of the Future: Fusion of OT and IT
Why OPC UA Will Continue to Define the Future of Industrie 4.0
How OPC UA Over TSN and 5G Converge
The Five Step Guide to Implementing Data Capturing Technology
How OPC UA can help with the Challenges of Brownfield Industrie 4.0 Implementation