Myth or Fact: Debunking the Health Risks Associated With 5G 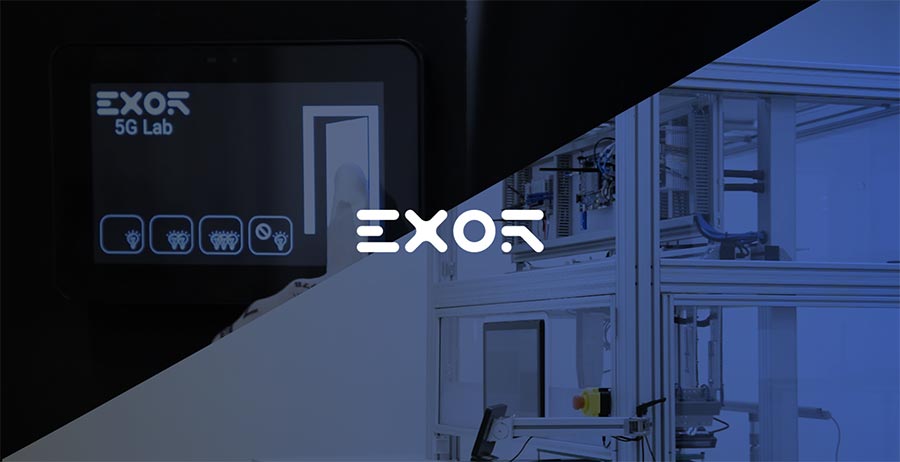 Myth or Fact: Debunking the Health Risks Associated With 5G

Throughout history, coincidence has been the fuel for conspiracy theories across the globe. Just as our ancestors blamed droughts or other farming hardships on partial eclipses that occurred coincidentally, the 5G network has been blamed for the recent pandemic and other health issues since its unveiling in 2019. Today, as governments and private organizations ramp up the deployment of 5G boxes, there is a need to inform the public about their safety record and their importance to humanity.

Deploying 5G, and the pandemic coincidence

Since the release of 4G networks – now available on every smart mobile device – there has been continuous research to improve the connection quality and affordability of wireless networks. The result is the latest iteration of the wireless network, tagged with the technical name – broadband cellular networks. Over the years, the nomenclature of the iterations has become clear, as GPRS was replaced by 2G, 3G, 4G, and now 5G (which simply speeds things up from 4G).

The year 2019 was unusual. At the beginning, government organizations were involved in a trade war concerning the transfer of technology between countries and spying through technological means. Naturally, the latest communication network, 5G, became stuck in the crosshairs of the trade war, leading to mutual suspicion that specific brands or enterprises may have developed back doors into their 5G infrastructure.

By the end of the year, conspiracy theories about spying and 5G masts radiating hazardous electromagnetic waves were spread around. Unfortunately, the pandemic struck, and as governments across the globe scrambled to deal with the fallout, individuals sought to assign blame by linking the cause of the virus to 5G networks. But nothing could be further from the truth. According to the World Health Organization, the Food and Drug Agency, and other global health bodies, the pandemic was caused by the spread of the coronavirus, a virus that thrives on animate beings.

As stated previously, 5G is the result of continuous research into improving and developing a wireless network for the industrial sector. Its actual development timeline dates to 2015 – long before any recent events, including the COVID-19 pandemic.

The year 2000, fondly tagged as Y2K, was another year of coincidences, with conspiracy theorists building mountains out of molehills. As the world approached the new millennium, many individuals referred to bogus Mayan calendars and scripts to make different predictions. Large-scale adoption of digital technologies was also the norm at that moment and with it came the first wave of cyberattacks. Leveraging this situation were the predictions and earnest expectations that the famous ‘Y2K bug’ would shut down every digital system, leading to financial collapse and even the launch of nuclear warheads.

New Year’s Day rolled by, and it was no different from the last day of 1999 across the world. So, too, has the increased adoption rate of 5G networks provided conspiracy theorists with fodder to feed on. Many conspiracies leverage the fact that mobile phones and 5G cells or boxes receive and transmit data through radiation. In this scenario, radiation is inaccurately portrayed as meaning radioactivity, which comes with its own baggage. The history of radioactivity from Hiroshima to Chernobyl makes its ability to cause deformity and other cancerous outbreaks obvious, but it is important to note that 5G transmissions use radio waves. Quite simply, radio waves are not radioactive.

If still in doubt, here are some facts concerning the television sets and radios in your home. Every television set or radio receives content through transmitted radio waves. The antenna within these sets can receive radio waves from transmitters 90 km from your home. In contrast, the average mobile device has a transmitting and receiving capacity of between 50 meters to 20 km, considerably less than the range of a TV set.

Taking a look at the power generated by mobile wireless base stations, similar patterns are detected. The power a mobile station radiates is considerably lower than the power an incandescent light bulb radiates when functioning properly. The average light bulb is rated between 20 to 200 watts and radiates approximately 5 to 10 watts while a mobile wireless station generates between 10 to 100 watts of power and radiates less than 5watts of power. However, you are more likely to live a few meters away from a light bulb than being in close proximity to a wireless base station. If the power radiation from a light bulb causes no harm unless the lit bulb is physically touched thus, burning the skin, a wireless base tower is unlikely to harm you.

Finally, it is important to remember that throughout history humans have always been skeptical about new domestic and industrial technology. Fearful but unjustified reactions, such as those exhibited toward the first TV set, radio, and telephone, are once again playing out today. Like the aforementioned innovations, 5G networks are safe. They are built to support human industrial endeavors, enable Industrie 4.0, and simplify communication.