What Will a 5G Factory Mean for Industrie 4.0? 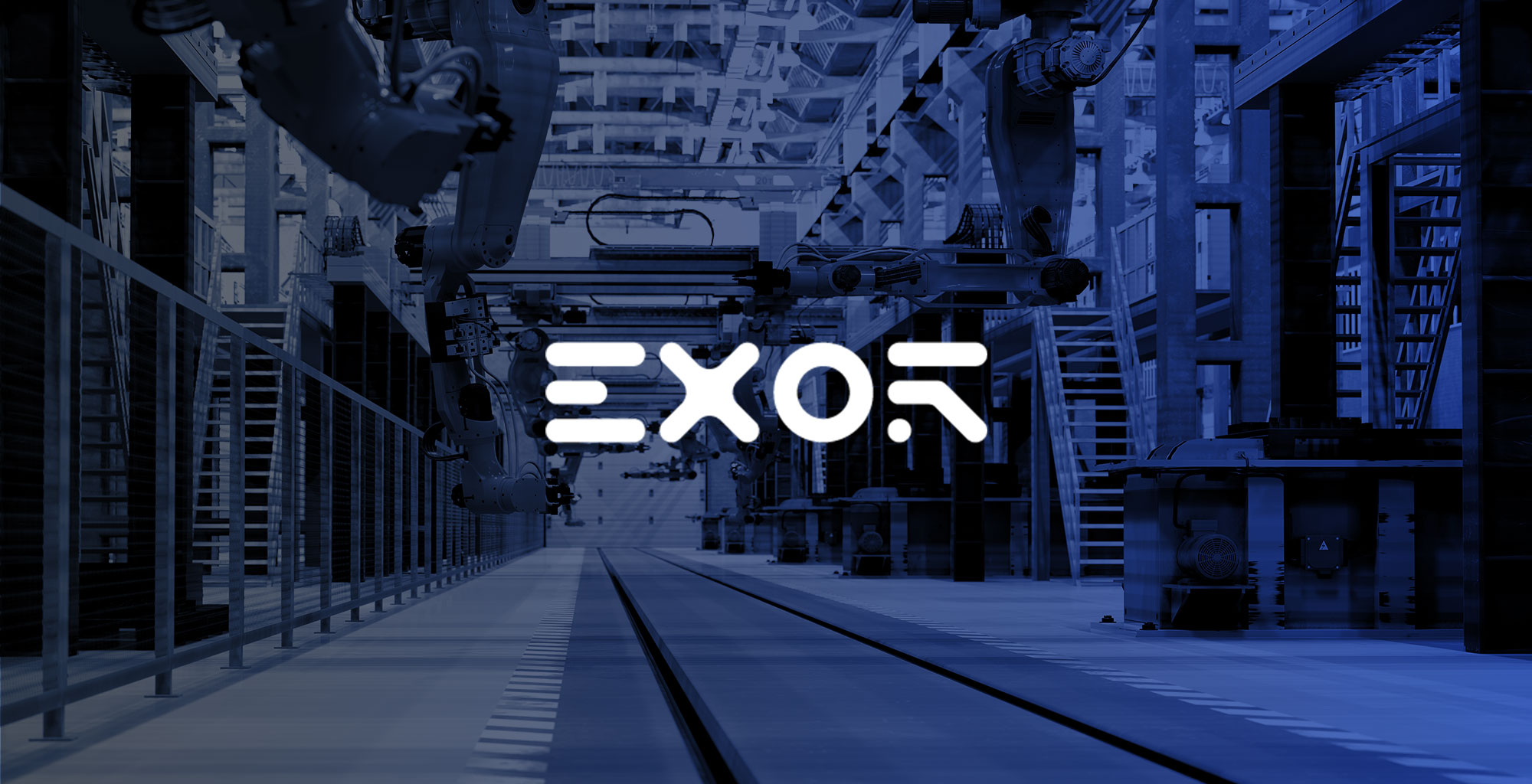 What Will a 5G Factory Mean for Industrie 4.0?

Digital manufacturing and digitizing industrial processes are all the rage at the moment. The popularity of digitization in industrial facilities can be traced to the introduction of Industrie 4.0 in 2011 by German researchers. Although concepts such as lean manufacturing, kanbans, and Six Sigma had led to optimizing industrial processes, loopholes existed with automating operations and accurately capturing factory-floor data. The emergence of Industrie 4.0, the digitalized factory, and 5G is expected to cover these loopholes.

5G networks and the digitalized factory

The digital factory is one in which digital technology is used to operate the facility. Digital technology refers to digitization tools that include data-capturing hardware, analytical software, data-storage platforms, and data-transfer infrastructure. Digital tools are applied in the automation of industrial processes and optimization of manual processes but within the context of Industrie 4.0.

There is one important Industrie 4.0 concept that rules within a digitalized factory. That concept is interoperability. Interoperability thrives when machine-to-machine communications are possible and data transfer occurs seamlessly. To achieve near real-time interoperability and communication, a stable network is required that is largely immune to external disruptive forces while guaranteeing low latency. In the digital factory of today, the stable networks needed to deliver interoperability are generally being provided by wired connections because of the limitations of 4G networks for industrial applications.

On the other hand, wired connections come with multiple limitations due to the nature of how they offer their services. For large-scale, digital factory floors, wiring the entire facility is generally a costly initiative and leaves little room for future updates and refurbishment activities. Rewiring or deploying additional wires every time new equipment or systems are integrated into an existing facility is an expensive and cumbersome task which wireless technology seeks to eliminate. To ensure industrial facilities can reap the benefits of a stable wireless network without spending large amounts on interconnectivity, a 5G network was developed.

Unlike its predecessors, which were designed for mobile applications, the 5G network is designed for the industrial community and industrial applications. 5G network infrastructure relies on boxes which make it easily extensible in remote areas compared to 4G networks that rely on centralized masts for connectivity. Its networks also deliver the reliable, low-latency and high-bandwidth data transfer industrial factories are expected to rely on to achieve real-time automation and other Industrie 4.0 strategies.

What is the 5G factory?

The 5G factory refers to an industrial facility heavily supported by 5G networks. With 5G connectivity, the factory gains a stable means of transferring data and ensuring machine-to-machine, machine-to-device, and equipment-to-cloud communications. The networks are expected to be much faster than both 4G and wired networks while delivering zero lag during data transfers.

The 5G factory is expected to be a foundational aspect of Industrie 4.0 and the digitized factory. It also provides the foundation for deploying large-scale IoT projects, integrating artificial intelligence within the factory floor, and driving the use of robot systems and other automated processes in industrial facilities. 5G connectivity is also expected to be more affordable when compared to the cost of operating with 4G and wired networks.

What the 5G factory means for Industrie 4.0

The 5G factory or the digitalized factory is a facility equipped with the tools needed to capture shop-floor data and implement Industrie 4.0 business models. It provides a diverse potential for improving productivity and increasing safety on the shop floor. Some of its most important potential with Industrie 4.0 includes:

The 5G factory provides a digital industrial environment that supports even the most complex Industrie 4.0 initiatives due to the speed and reliable connectivity it brings to interconnected networks and plant-floor assets.