When Will 5G Become an Industrial Reality? 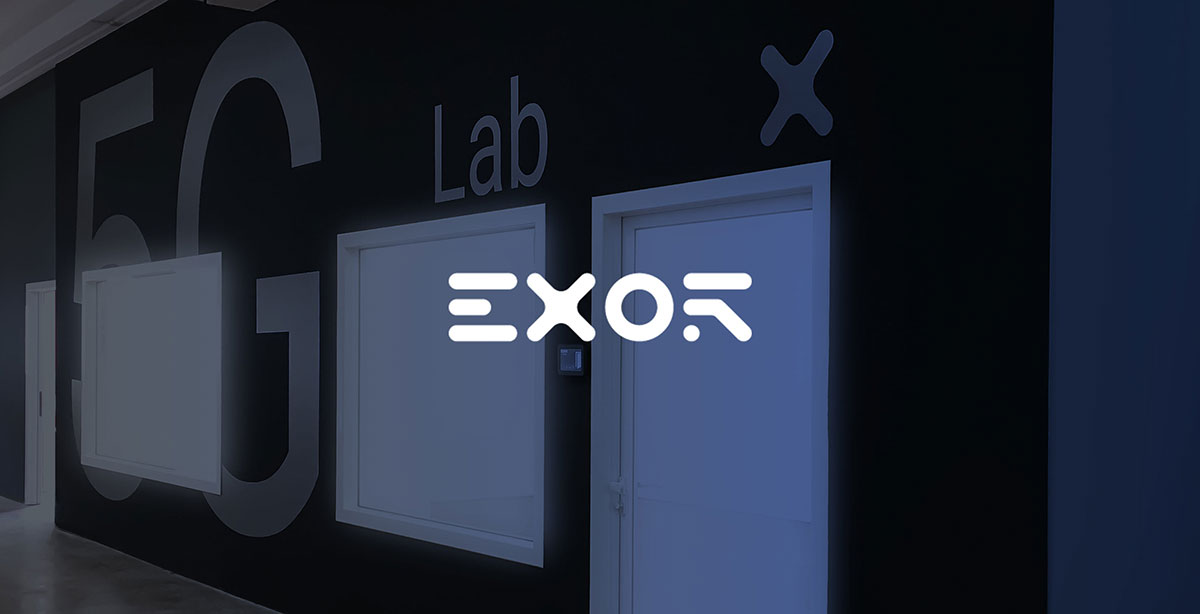 When Will 5G Become an Industrial Reality?

The much-touted Wi-Fi built for the industrial sector continues to be rolled out in phases across the globe with the intent of hitting 5G’s peak performance capacity in 2025. At peak performance, 5G will deliver ultra-low latency, 99.99% reliability, and high-bandwidth data packet transfers estimated to be a thousand times faster than 4G. 5G is expected to support industrial automation by enabling the application of edge computing, IoT, and smart devices on the plant floor.

Where we are with the 5G releases today

Worldwide deployment of the 5th generation of cellular networks began in 2019, and approximately a year later, the 16th iteration had been released. Unlike its predecessors, the 16th release could finally deliver a latency of less than 10 ms and the reliability needed to support industrial applications. The success of the 16th release is due to an increase in 5G infrastructure at the global level. With more supportive infrastructure such as the small cell-based stations and 5G radio access networks, reliability has been achieved to a high degree.

According to a majority of 5G wireless providers, reliability under 10 ms is attainable but still requires some work to hit uniform reliability when 5G networks are used over a period of time. The release of the 16th version brought good news such as extensive support for IIoT and the delivery of deterministic networking. These crucial features are integral to applying 5G as a Wi-Fi network to power extensive IIoT deployments and in the implementation of Industrie-4.0 strategies.

Today, the 16th release of the 5G cellular network is obtainable across the globe, and it builds on the benchmarks laid by the 15th release. Features such as the support for data transfers or direct communication between end devices, partial availability of private 5G networks that add security, and localization have been added to the latest release. The addition of these features brings 5G closer to its goal of replacing wired networks and 4G as the network of choice within the industrial sector.

Projected 5G releases and the features they offer

The need to deliver the benefits of Industrie 4.0 to the average plant floor means a stable 5G network is required as quickly as technologically possible. Thus, a release timeline that runs until 2025 has been provided. Historically, 5G release dates have been met, which means the next release – slated for June 2022 – is likely to be met too.

The next release cycle is expected to take things to the next level. One example of the features that the next release is expected to accomplish is improving the partial delivery rate of less than 10 ms latency which the 16th release currently offers. The 17th release, on the other hand, is expected to fix reliability issues and deliver the complete set-up of private 5G networks. Large-scale industrial enterprises are expected to seize this opportunity to secure both their communication networks and Industrie 4.0 infrastructure powered by 5G.

The 18th release is slated for 2025 and is expected to provide a more mature 5G package for industrial use. The period between 2022 and 2025 is expected to provide 5G service providers with the opportunity to learn from the mistakes of the earlier releases and employ iterative testing. The result should be a reliable and affordable cellular network that is capable of supporting even the most complex Industrie-4.0 strategy. It is important to note that with individual releases, it takes approximately 18 months from the release date for the released version to become available for industrial application. The staggered release process ensures that the released 5G version works according to its specified capacity.

Supporting machine-to-machine communications and the inter-exchange of large data sets across the plant floor is a foundational aspect of Industrie 4.0. Ensuring that deterministic communication takes place also enables real-time automation to reduce human involvement and ensure safety on the plant floor. Although wired networks and 4G provide some support for the above interactions, the reliability they offer is less than optimal.

A fully functional 5G network will precipitate the move from near-real-time to real-time, thus advancing the application of digital-transformation technologies on the plant floor. For example, a digital twin that relies on the inter-exchange of data between the virtual representation and a physical facility can receive information as it occurs, without lagging. 5G networks will extend the application of digital-twin technology, simulation modeling, edge computing, and IIoT on the average plant floor. Industrial enterprises will be able to tap into the booming IIoT and edge-analytics market to solve the unique challenges they face.

Peering into the future, a stable 5G network in 2025 will also aid widespread adoption of Industrie 5.0 whereby a complementary balance between human and machine contributions is achieved. Today, industrial stakeholders must make do with the 16th release of 5G, which still delivers lower latency, high bandwidth, and deterministic Wi-Fi to its end users. The features it currently delivers can be used to implement predictive maintenance strategies, plant optimization plans, and other data-driven strategies within the average factory floor.