Why You Cannot Ignore Digitalization 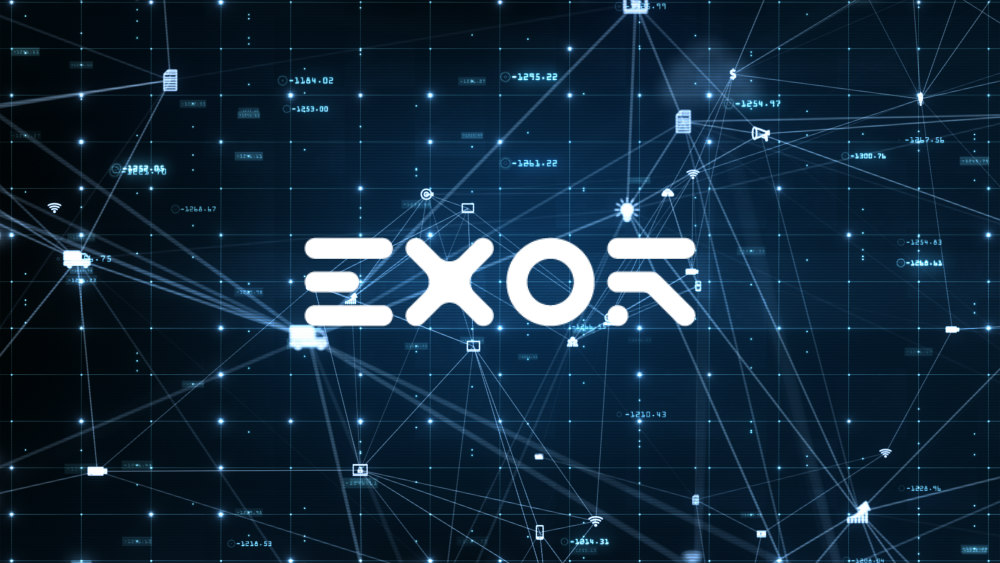 Why You Cannot Ignore Digitalization

At the beginning of each year, tech observers pen down the trends expected to define industrial endeavors for the entire year for enterprises. These trends have become a New Year resolution landmark of sorts as enterprises rely on them to create strategies and implementation timelines to drive revenue growth. A cursory look at Forbes, Microsoft, and Gartner’s expected trends for 2020 will show that they all have one thing in common; high hopes for digitalization and digitizing technologies.

Digitalization is the process of converting information in any format into its digital form using digital technologies. This makes it possible for computer systems and electronic devices to understand the converted information. With this in mind, it becomes easier to see why trends such as IoT, the digital twin, artificial intelligence, and augmented analytics rely on digitalization. For the emerging technologies to function or be integrated into business strategies, information from diverse physical processes must first be digitized, which gives IoT devices, the digital twin, etc. the data they work with.

In one form or another, almost every enterprise or non-governmental organization makes use of digitalization to handle diverse tasks. These activities include simple tasks such as using digitalization for data conversion, storage, and capture. In terms of going further with digitalization, by the end of 2020 approximately 98% of manufacturing enterprises intend to implement a digital-first business strategy.

This shows that digitalization is one of the important trends most enterprises are planning to integrate into their everyday business processes, leading us to the next section which focuses on the added value proposition of digitalization.

Analyzing the importance and benefits of digitalization

In brownfield manufacturing facilities, maintenance tasks are generally executed when equipment is at the brink of failure, with potential to cause downtime that shuts down entire operations. Examples from CNC machining outfits put this experience into perspective. One scenario is that of a manufacturing enterprise receiving an order for machined parts which was to be delivered within a specified timeline. During the rush to fulfill the order, a couple of CNC machines broke down due to extended use. The result was missed delivery timelines and financial loss.

To eliminate these challenges, the manufacturer turned to digitalization which involved the use of edge computing devices to track machine status. In this case, sensors where integrated into the machine to capture vibration, temperature, and the router/tool bit speed data. The captured data made it possible to analyze the health of manufacturing equipment on the shop floor and plan maintenance activities around it. In this scenario, the benefits of digitalization include:

This example highlights how digitalization helps with understanding machine capabilities through historic and real-time data. It shows the importance of predictive maintenance and how solutions such as edge computing can enhance productivity.

Another simple but important example that highlights the benefits of digitalization is the role it plays in developing strategies and implementing them. In this case, cloud computing and other interrelated technologies help with developing strategies and test-running them before any physical implication. An example is the use of simulation software to create logistics and production schedules on industrial cloud platforms. These schedules can then be digitally analyzed before implementing them within manufacturing facilities.

In manufacturing, digitalization and its interrelated digital technologies have also created new platforms and processes that increase revenue. The digital twin and IoT are two examples of the successes of digitizing shop floor data. With these technologies, manufacturers have been able to automate manual processes, better understand complex production processes, and manage operations. Other technological solutions such as edge computing and digital simulation are also offshoots of digitalization. This is because they rely on digital data and applications to execute their specific operations.

Industrie 4.0 is also attributed to the integration of digitalization. Here, the ability to capture data from every corner of an enterprise and analyze them using digital technologies has created diverse business models for enterprises. These models are data-driven concepts which deliver the following benefits to every industrial niche:

The examples highlighted here show the benefits of digitalization and how it influences business strategies across diverse industrial niches. Today, these benefits are recognized across every industry, which is why its adoption rate in service-based industries such as e-commerce is at 95%. Other industries such as the Banking and Finance sector also boast of an adoption rate of 93%, while 92% of enterprises in the healthcare industry have adopted digitalization.

The monetary benefits are also reasons why digitalization has been widely embraced by enterprises and, today, 56% of CEOs attribute increased revenues to digitalization. Thus, to remain competitive and profitable in the digital age, integrating digitalization is a concept that no enterprise can overlook.

The Automated Predictive Maintenance
What is the Machines as a Service Business Model or Maas?
How can a Digital Twin Help Current Production Performance?
Implementing Industrie 4.0 Business Models for Revenue Growth
How Edge and Cloud Computing Combine to Create Industrial Automation Platforms