How can 5G and Wi-Fi 6 Coexist Within a Facility? 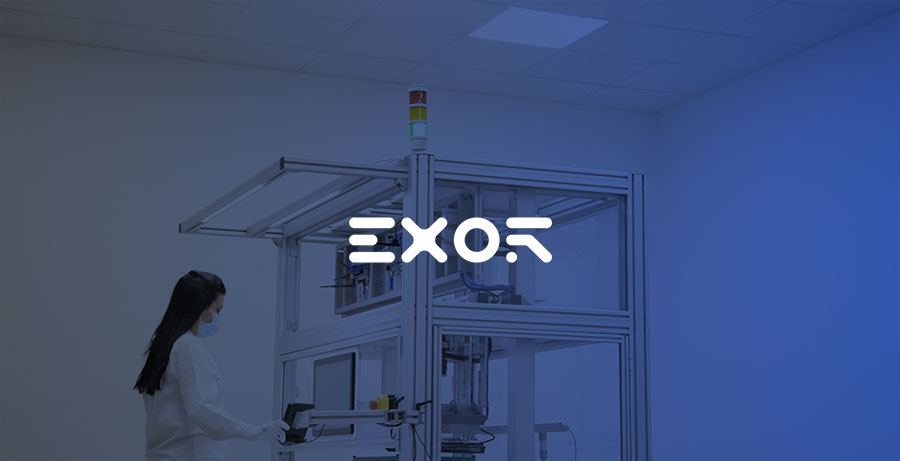 How can 5G and Wi-Fi 6 Coexist Within a Facility?

Emerging Industrie 4.0 frameworks or models consist of control applications that connect smart devices, equipment, people, and processes within facilities. Ensuring optimal, real-time communication across the diverse parameters within an Industrie-4.0-powered facility requires control networks with low latency, high reliability, and deterministic guarantees. Traditionally, wired industrial control networks have been used to connect assets within a facility, but with the current increase in device deployments, wireless networks are being considered.

The cyber-physical systems of Industrie-4.0 enable facilities to create an interconnected environment in which data is transferred across assets and control applications in real-time. Limitations such as the cost of scaling up wired connections and the challenges with implementing large-scale smart systems using wired networks mean wired networks are becoming obsolete in the new industrial age.

Wireless networks have been growing in popularity as a more cost-effective, easily deployed solution to delivering industrial automation within facilities. However, earlier wireless networks such as 4G do not have the capacity to deliver reliable high-speed communication at low latencies within industrial facilities. The need for reliability led to 5G networks which leverage a decentralized approach to deliver 10 to 30 Gbps using less energy.

5G is expected to deliver low latency and high-speed wireless networking to empower industrial automation strategies. By leveraging 5G wireless networks, industrial facilities will comfortably create enabling environments for the hundreds of IoT and smart-device applications to be deployed within greenfield facilities. The emergence of 5G solves the problem of a reliable industrial wireless network but leaves another important question unanswered – how to provide deterministic network features to aid real-time automation?

Traditionally, ethernet or wired and wireless networks are broadcast networks that send all data packets to every node within a cyber-physical system. The nodes utilize their respective data packet whenever it gets to them. The broadcast networking process was cumbersome, as collision between data packets constantly occurred and no one could accurately predict the exact time a packet would get to the requesting node.

Conventional networking processes allow data packets to travel through diverse routes between the sending and receiving nodes within undefined timelines. The variability in delivery timeline becomes a serious issue when the data sent is a control variable to a crucial piece of equipment that is expected to function in real-time. Any delays can lead to both safety-related issues and unplanned downtime. Thus, a deterministic means of networking that enables the accurate prediction of the time it takes to transfer data between the sending and receiving node is required.

For wired networks, managed switches and serial communication protocols were used to transfer data directly to the receiving node within a specified duration. Examples such as Modbus for Modicon PLCs provided support for deterministic networks, but they were notoriously slow, had low bandwidths, and couldn’t guarantee real-time communications. For this reason we have seen the Time Sensitive Network become used, even though it remains complex to set up. Conversely, wireless networks could broadcast data packages with higher bandwidth but couldn’t accurately predict when the data packet would reach the receiving node.

Solving this challenge required a combination of the low latency and high bandwidth of wireless networks as well as determinism to enable real-time industrial automation. The introduction of Wi-Fi 6 is expected to provide the low latency, speed, reliability, and determinism that industrial facilities and Industrie 4.0 require.

The next generation of Wi-Fi technology was built in response to the growing number of IoT devices across the globe which need to provide reliable networking. Wi-Fi 6, which is also known as 802.11ax Wi-Fi, is expected to deliver faster Wi-Fi – up to 9.6 Gbps compared to the 3.5 Gbps of Wi-Fi 5 – but the increased speed isn’t its only important feature.

Improving networking when more devices are connected to a wireless network is why Wi-Fi 6 is so important. For example, connecting multiple devices to a Wi-Fi 5 router slows down the overall speed and performance of each device as they compete to access wireless networks. Wi-Fi 6 reduces this toll and ensures every device receives optimized access to wireless networks even as demand increases.

From the industrial perspective, Wi-Fi 6 delivers on real SLAs for the first time since the inception of wireless technology, approximately two decades ago. The capability of Wi-Fi 6 to leverage SLAs brings determinism to the table. Wi-Fi 6 utilizes orthogonal frequency-division multiple access (OFDMA) technology to deliver consistent voice delays and data transfer across an increasing number of devices.

The voice delays and SLAs enable Wi-Fi 6 to use deterministic scheduling to transfer data packets to nodes across the shop floor with predictable accuracy. It is worth stating here that 5G core networks which leverage network slicing are also capable of delivering deterministic scheduling to industrial facilities. This poses the question: If both have the capacity to deliver low latency, high-speed networking, and determinism, how can they be used within the same facility?

The purpose of Industrie 4.0 is industrial automation through the application of diverse networking, data analysis, and automation technologies. Thus, 5G and Wi-Fi 6 are complementary technologies within the context of Industrie 4.0. The difference between both options is that 5G is more of a decentralized technology that supports networking across larger facilities, while Wi-Fi 6 assists with keeping reliable connection strength within a facility.

Thus, for large wireless applications such as remote monitoring facility operations, the 5G network will be better suited to delivering these applications, while Wi-Fi 6 will be better for supporting interconnectivity within devices in the facility. Smart facilities will leverage both 5G networks and Wi-Fi 6 to deliver deterministic networking to achieve both macro and micro Industrie 4.0 business goals. Although these propositions for future users cases need to be seen in time. What I suggest here is just a possible future outcome.

The future of industrial enterprise lies in automating internal-facility operations, and Wi-Fi 6 is expected to provide the control network to achieve this. The responsibility for this application rests on the shoulders of facility owners, who must decide when and how to mix and match both solutions to empower industrial operations.

Myth or Fact: Debunking the Health Risks Associated With 5G
Digitalizing the Factory Floor to Support 5G Deployment
Introducing the Latest Advances in Wireless Technology and 5G
How 5G Edge can Transform Operations